B.C. benchmarking program adds over 700 buildings in a year

With the City of Vancouver set to mandate building energy use and emissions benchmarks by 2025, m... 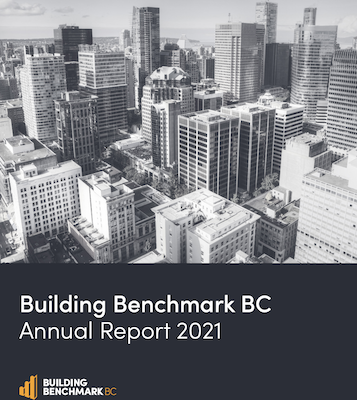 With the City of Vancouver set to mandate building energy use and emissions benchmarks by 2025, many owners and managers in the province are getting a head start on the process thanks to a public-private partnership.

The first Building Benchmark BC Annual Report has been released, providing this information for more than 700 properties across 12 jurisdictions in the Lower Mainland as well as cities such as Victoria, all submitted voluntarily.

“We’re setting the groundwork on a voluntary level, with the purpose of really hitting the ground running when the regulatory environment starts,” said Donovan Woollard, the chief executive officer at OPEN Technologies, which is part of the partnership.

The Building Benchmark project is funded by Natural Resources Canada, Real Estate Foundation of BC and BC Hydro. It employs the software and data collection platform of OPEN Technologies, a Vancouver firm hoping to help cities as they attempt to make more pro-climate decisions.

The project allows both publicly and privately owned buildings as well as non-profit associations to compile their energy use and carbon data to improve performance and identify areas which require upgrades or retrofits in their buildings. Participants include REITs, private owners, municipalities and institutions.

The University of British Columbia Properties Trust signed on several of its properties representing more than 500,000 square feet, while the City of Surrey is benchmarking 38 municipally owned properties including police stations, fire halls, swimming pools and libraries.

The participants are rated on performance metrics under standards such as Energy Star and energy use intensity.

“Once we have insight on the data, we can start down the pathway of not just knowing which buildings need the interventions, but what the right interventions are in those buildings,” Woollard said.

In 2019, Ontario became the first – and remains the only – province to mandate building energy data reporting and disclosure.

While the City of Vancouver has put the industry on notice it will implement benchmarking, there are no existing programs in B.C.

Vancouver plans to phase-in the program, requiring energy reporting in 2023. Then in 2025, it intends to begin regulating emissions from large commercial buildings.

“It’s beneficial for jurisdictions to start to figure out where they can make smart policy and incentive smart design decisions,” he said.

Benchmarking effective in other cities

Benchmarking has been an effective tool in other cities. 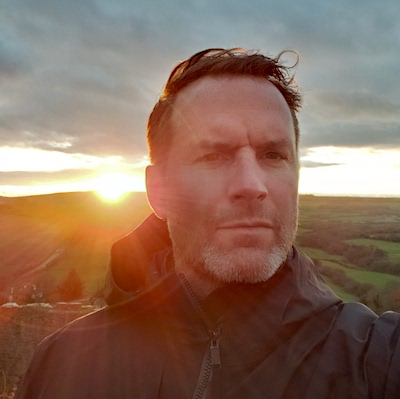 Woollard points to New York City, where privately-owned properties larger than 50,000 square feet must disclose this data. As a result, energy used between 2010 and 2015 from 4,200 benchmarked buildings dipped by 10 per cent, while carbon emissions dropped by 14 per cent.

“If privately owned properties participate and they help shape policies, they’re more likely to be supportive of investing in future-proofing them,” he said.

With the federal government alone set to invest $2 billion in building retrofits over the next decade, Woollard believes there is also a fiscal opportunity for property owners. He said disclosing data and having it readily available can help decision-makers choose where they want to allocate funds.

“If you’re setting the policy to achieve those targets, or if you’re trying to figure out where those $2 billion should go, then a program like this helps you to spot the places where you’ll get the greatest climate benefit for your buck,” he said

More than 700 buildings on board, so far

At the start of the program, only six jurisdictions were on board and Woollard was estimating 500 properties would join. However, the response and interest from the real estate industry has exceeded expectations.

“There’s a lot of interest and willingness to participate, to get the insights and to initiate the policy,” he said.

To date, more than 700 properties comprising 4.96 million square metres of space have signed on, but Woollard said they are far from done.

“We’ve got a target of 2,000 buildings for year two,” he said. “We want to continue to build this right into Vancouver and Metro Vancouver’s mandatory programs to come.”

He’s also planning to expand the program outside B.C.: “We’re gonna have another province that we’re gonna announce soon, that is using the platform,” he said.

In addition to helping open the door to possible government funding, Woollard said the data allows building owners and managers to identify problems within their portfolios and set priorities for capital investment programs.

“The primary barrier to investing in greening properties is not always an issue of finance, it’s an issue of information,” he said.

Woollard began his career as a green activist in the non-profit space and has worked in sustainability for the past 20 years.

He started working for EcoTrust Canada, a non-profit organization promoting a conservation-based economy, then worked for Vancity Credit Union and BC Hydro in sustainability roles.  He was also the chief operating officer at Offsetters (Nature Bank), a carbon offset and carbon management firm.

He’s motivated by the desire to reframe how we look at the economy and help create solutions for governments.

“If we want to shape the economy in a more environmentally and socially responsible direction, we have to change the way that we approach the economy,” Woollard explained.

EDITOR’S NOTE: This article was updated with new participation figures provided by Building Benchmark BC after it was published.