Canadian biofuels have formed an important part of Canada’s energy mixture over the past 20 years... 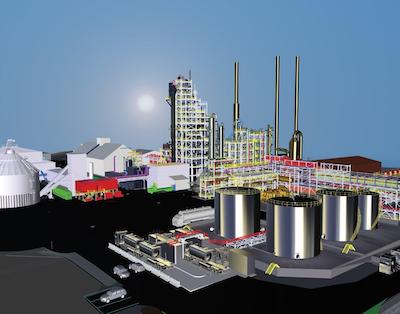 Canadian biofuels have formed an important part of Canada’s energy mixture over the past 20 years.

The drive to produce the most-efficient, low carbon-intensity biofuels is on, with new approaches being devised by established and newcomer firms to gain an edge in this increasingly competitive space.

A huge, next-generation facility was announced in December for Varennes, Que. Headed by Enerkem, a seasoned Montreal-based biofuels producer, the VCR (Varennes Carbon Recycling) plant is an $875 million joint project backed by Shell, Suncor, Proman, and substantial investment from both the Quebec and federal governments.

This substantial plant is expected to produced 125 million litres of biofuels per year, making use of an ambitious 90MW electrolyzer to be installed by Hydro Quebec. Drawing on the province’s ample hydroelectric power, Enerkem will be able to utilize an unconventional feedstock mix.

Rather than opting to produce the likes of ethanol from crops like corn, VCR will use a combination of non-recyclable landfill waste and wood waste as a feedstock, with green hydrogen also being mass produced.

“It’s going to be a very, very low-carbon-intensity product,” said Charles Tremblay, VP of project delivery at Enerkem. “We’re using the green energy of Hydro Quebec to not only power the plant, but to power the electrolyzer that will feed the plant with hydrogen. It will be a very biogenic product.”

Fuels produced by the facility will be used to directly meet the low-carbon requirements of Shell and Suncor in the Canadian market.

However, versatility is at the heart of the VCR plant. It will better allow Enerkem to pivot to a diverse selection of outputs, depending on market demands. 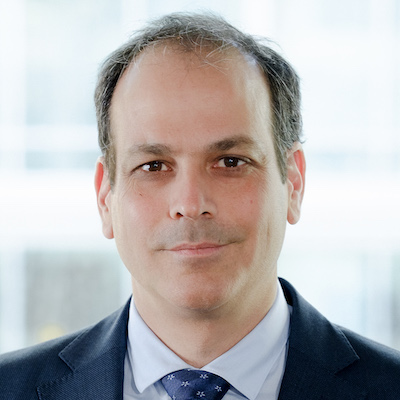 Enerkem’s goal is to produce products which are as close as possible to a “drop-in” fuel — meaning it could be used in a conventional engine with no efficiency or consumption issues.

Strong clean fuel mandates recently adopted by provinces like British Columbia have helped pave the way to the VCR announcement, but the plant’s ability to output renewable chemicals made from non-recyclable residual materials adds to its future value.

“What we’re missing right now is some incentive in the industry for recyclable carbon,” Tremblay said. “So that’s why we’re focusing on biofuels right now. We’re focusing on bringing as much biogenic content into the waste that we’re using to feed the (plant), but it’s going to be next generation; using waste, out of landfill, to create biofuels and bio-chemical product.”

The VCR announcement arrived as the federal government published its proposed new Clean Fuel Standard (CFS). Both are inextricably linked.

This important set of regulations forms a key part of the government’s strategy to reduce greenhouse gas emissions by 30 per cent by 2030.

More specifically, it governs the carbon-content of fuel produced and distributed in Canada, with the government now pushing for a 13 per cent reduction in carbon content by 2030.

In this respect, the biofuel and biodiesel producers that can produce the cleanest possible product will have an edge. Those that can eliminate carbon intensity from their production processes will produce more attractive fuels that will be utilized across all sectors of the Canadian economy.

What’s more, Canadian-made fuels will have an edge over biofuels from abroad, which will have an onus to prove how much carbon was released in their production, on top of transportation costs. 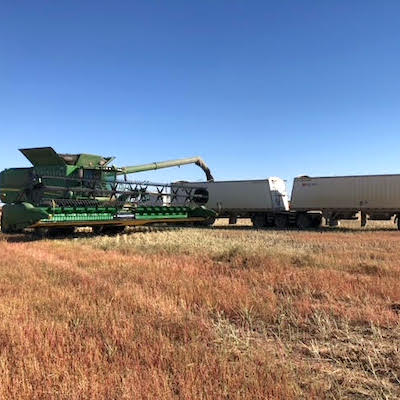 A biofuels plant proposed by Covenant Energy in Estevan, Sask., would provide a stable market for one of the region’s most prevalent crops, canola. (Courtesy Covenant Energy)

Covenant Energy Ltd. is a new venture based out of Macoun, Sask. The firm is seeking to build Canada’s first stand-alone renewable diesel refinery, producing an arctic-grade, ultra-low cloud-point renewable diesel, with applications in the aviation sector. “Our goal is to be the first,” CEO Josh Gustafson said.

Crucially, the plant will utilize one of the most bountiful crops of the Prairies, canola. A hydrogen-infusing production process would output 300,000 tonnes of renewable diesel annually at the proposed facility.

Canola is a cheap, abundant, and local feedstock, but the Covenant project would produce home-grown demand for a crop that has been rocked by international trade fluctuations, and even a recent ban by China. The impact of a stricter Clean Fuel Standard was the final validator for Covenant Energy’s decision to push forward.

“The CFS was the final green light” Gustafson said. “You can’t pretend that the Clean Fuel Standard, and it being rolled-out right now, isn’t paramount to this project, and to every project that’s looking out to rolling out renewable diesel in the future in Canada. Without mandating for lower carbon intensity, the drive for renewable fuels wouldn’t be there.”

In a stark contrast, the company’s preferred site is at Estevan, Saskatchewan, currently home to two large coal-fired power plants. The town’s large Boundary Dam plant has been hit by partial shutdowns in recent years.

Coming from a farming and business background, Gustafson noted Canada’s improvement in canola yields and diversification, and promotes the plant as a steady future consumer of the oil-heavy crop.

“Canola seed is about 40-42% oil, and we grow it really well in Canada,” he explained. “We’ve been taking leaps and bounds in our production in the last fifteen years. This project steps right into that, and it brings that much-need domestic demand. We’re going to be moving a lot of product.”

While Canadian legislation is a primary driver for the sector, state-level policy and election results in the United States are setting the stage for a receptive market for both established and up-and-coming Canadian firms.

The consumption of green fuels across the border is only increasing, with a stronger role for biofuels seeming very plausible under a Biden administration.

Enerkem’s Tremblay appreciates that regulation on both sides of the border has helped the VCR come into being: “If countries and regions have a long-term vision to reduce carbon intensity for fuel, but also for byproducts and plastics, it’s going to create more opportunity for us to develop.”

“It’s a lot of investment, a lot of commitment by partners and government. To convince people to invest that kind of money, they need to see stability and a future for more than five years. I think having a clear view around the environmental objectives in the U.S. will definitely help.”

For Gustafson, the echoes of U.S. state-level policy are resonating with Canadian federal regulation. It just the kind of environment needed to turn his firm’s planned facility in Saskatchewan into reality.

“You have to look at the U.S., where they’re looking at, by 2022, to produce close to three billion gallons of production. It’s absolutely blowing up,” he said. “It’s largely due to government’s role, and specifically the states of California and Oregon.”

“It creates that mandate to push for fuels, and it drives the whole industry.”

Lorcan Archer Writer
Website: http://lorcanarcher.com Lorcan Archer is a freelance writer from Dublin, Ireland, currently based in Montreal. He writes, blogs and produces podcasts on a variety of topics, including environmental and energy policy, business, culture, and tech. He has been published with outlets including the BBC, Deutsche Welle, and pv magazine.