Retail giant IKEA hit two major sustainability milestones during 2020, in Canada and around the w... 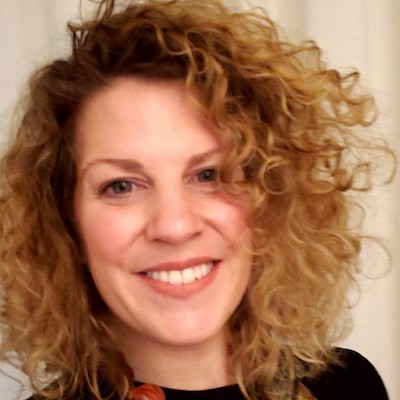 Retail giant IKEA hit two major sustainability milestones during 2020, in Canada and around the world.

The global furniture and housewares retailer announced it had generated four times more renewable energy than the amount of energy it consumed in Canada. Globally, Ingka Group, the company behind IKEA, announced its wind and solar investments generated 132 per cent more energy than it consumed during the calendar year.

“We know sustainable business is good business. Canadians want it, our customers want it. It’s better for the environment and it’s better for society,” said  IKEA Canada sustainability manager Melissa Barbosa in an interview with SustainableBiz.

This is the first time the company has hit its benchmark to be globally net positive for energy consumption, and it accomplished the feat in part thanks to more than 920,000 solar panels on the roofs of its global stores and warehouses.

In Canada, IKEA has been net positive for energy since 2015, due to more than half of its stores being outfitted with rooftop solar panels, and two wind farms located in Alberta.

“Since 2016 our business has actually grown by about 14 per cent, but we reduced our climate emissions by that same amount proving by scale you can actually reverse the negative effects if you’re engaging in the right investments,” said Barbosa.

While IKEA is a retail-oriented business, Barbosa said the company is trying to improve life for Canadians at a deeper level. She listed several sustainability initiatives incorporated into its sales processes: an urge to responsibly source resources for products; designing products to encourage a sustainable life; treating everyone in their supply chain and communities with respect; and creating a social impact in the communities where they do business.

“It just speaks to sustainable growth and being able to decouple commercial growth from negative environmental and social impacts, which I think is the future. But it’s been part of this IKEA DNA since its inception,” she said.

In its annual report, IKEA noted its Better Living app helped 97,400 customers reduce energy, water and waste during the past year.

“The vision of the business is to create a better everyday life for many people, and offer them a way to do it themselves,” said Barbosa.

To help Canada reach it’s 2030 Paris Climate Accord goals, IKEA plans to reduce its carbon emissions by 80 per cent. Barbosa added the company doesn’t see sustainability as a yearly project, but instead through a long-term view.

“This transformation, it’s not today, it’s not tomorrow, it’s a process, and we’re accelerating it by having faith in the work that we’ve done and the results that we’ve seen,” she said. 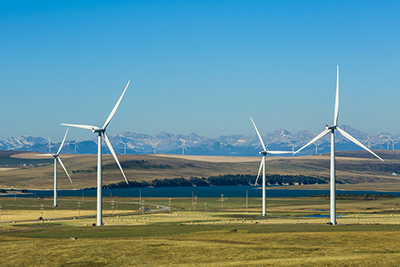 Barbosa, whose entire career has been based in sustainability, spent over a year working with Ripley’s Aquarium of Canada before moving to a role as Sustainability Asset Planner at Ontario Tech University for four years. The University of Guelph graduate has also worked in natural resource management, renewable energy and in all three sectors, public, private and non-profit.

She noted that IKEA’s long-term view and desire to make changes through programs like the buy-back program, which allows consumers to offload their gently-used furniture and be rewarded for doing so.

“It’s a fantastic, really forward thinking, sustainably minded organization to be a part of,” said Barbosa.

The company, which aims to be fully circular by 2030, isn’t set on just improving its own business model. IKEA wants to be recognized as an industry leader, according to Barbosa. Rather than keep ESG best practices to itself, Barbosa said IKEA proactively works with local communities, and with other retailers to offer guidance and share strategies.

“As an industry leader it’s our responsibility to partner with other organizations externally, to work with our local governments, businesses, NGOs and other citizen movements … be that example, that positive change,” said Barbosa.

Barbosa said sustainability used to be a little more than an afterthought for many retail businesses. With the evolution and understanding of climate change and social justice, however, it’s now a responsibility for every business to try to improve the communities where they operate.

“I don’t think sustainability is the hurdle that it used to be. We see everywhere that it’s become a must-do,” she concluded.