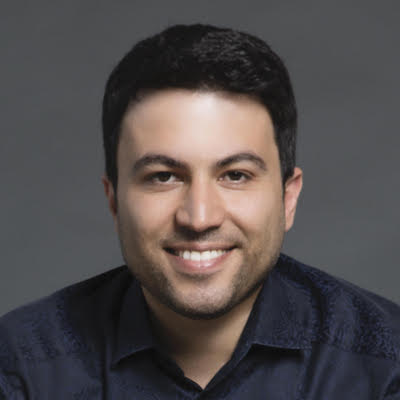 “We prepared our designs back in 2021. We were just waiting for the right moment to pull the trigger for expansion in the U.S. market. We already have a distribution center in the U.S. with a growing demand,” said Danial Hadizadeh, Mitrex’s CEO. “Hopefully by Q3 (or) Q4, we can be operational.”

The Rochester facility will add about 250 jobs, with over $342.9 million invested in its construction. It will also create indirect employment in the solar production, engineering and sustainable technology sectors.

A release on the facility mentions various green incentives from Canadian and U.S. governments, but according to Hadizadeh, that comes with caveats.

“In Canada there are no incentives to manufacture solar panels or to buy and that’s something the government, they need to work on. Because the U.S. has huge incentives for manufacturers to sell and to buy. The whole cycle is covered from both sides,” Hadizadeh said.

“If the Canadian government (doesn’t) move fast on creating the incentives, most of the jobs in the renewable sector are going to move to the U.S. and the U.S. is getting a head start.”

For now, Hadizadeh and Mitrex want to explore further demand for more manufacturing plants in the U.S. before moving into other continents. Although, he stressed that such a decision is reevaluated every six months. Mitrex is already supplying parts of Europe from its Canadian manufacturing, but any new plants built would have to be based on established local demand.

At present, the U.S. is ideal due to the incentives and the absorption of the products. Mitrex has been scouting for new locations in the southern U.S. as well as talks with a few manufacturers in the Middle East for possible expansion there, but Hadizadeh states that isn’t the company’s first priority.

Mitrex has already had a prolific year, beginning in January with the installation of the largest BIPV-integrated wall in North America at an industrial building in the Toronto neighbourhood of Etobicoke. The wall covers over 7,000 square feet and is expected to produce around 90,000 KW-h annually.

In April, SustainableBiz reported Mitrex supplied the Loyola residence at St. Mary’s University in Halifax with the tallest BIPV façade in North America at 6,000 square feet.

In June, SustainableBiz reported on Mitrex’s collaboration with Durisol Inc. and Silentium Group to create the world’s first solar-powered, sound-absorptive highway noise barrier. At the time, Hadizadeh expressed interest in using the photovoltaic noise barrier technology in other areas of buildings and building construction. However, it may be some time before it is manufactured in Rochester.

For the rest of 2022, the company is targeting a further ramp-up of production.

“Our main target is just to be able to maximize our production line in Canada. We are ramping our production in Canada to… a maximum output and actually we are reaching our 100 per cent capacity here.”