The real estate industry has been late to join the ESG (environmental, social, and governance) mo... 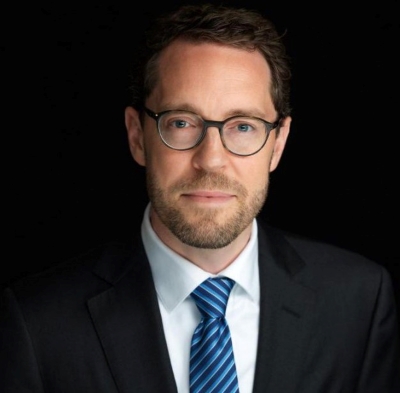 The real estate industry has been late to join the ESG (environmental, social, and governance) movement but is adapting quickly and is making changes that will be transformational to the sector.

That was one of the conclusions from a panel on how ESG changes are transforming the investment landscape that took place during the Montreal Real Estate Forum, which was held virtually on May 12 and 13.

“The real estate sector has shown that it can adapt rapidly” to ESG, says Grégoire Baillargeon, managing director and co-head of BMO Capital Markets – Quebec.  “There was a bit of a delay at the beginning but the trend is strong and it is accelerating.”

The real estate industry got off to a relatively slow start with ESG but there has been “dazzling progress” in the last three or four years, says Richard Dansereau, president and head of global real estate at Fiera Immobilier.

Dansereau says an open letter by BlackRock CEO Larry Fink that was published in January has been a gamechanger.

Fink’s annual letter to portfolio company CEOs, titled “A Fundamental Reshaping of Finance,” focused on the potential effects of climate change on the “physical world and the global system that finances economic growth.” He noted that portfolios that integrate sustainability and climate can provide better risk-adjusted returns to investors.

“His call had a major effect worldwide” on increasing corporate awareness about the issue, Dansereau says. “To me, Mr. Fink’s letter put the topic on steroids and it’s become unavoidable,” Dansereau says.

Baillargeon says ESG has to be something that is fundamental to operations and not just a side issue. “It can’t be something you take care of because it’s trendy.” 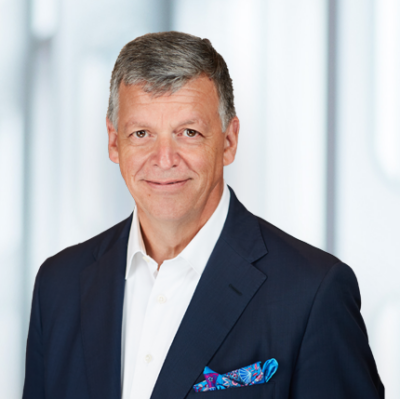 The influence the real estate industry can play is huge when you consider the industry represents 40 per cent of the world’s greenhouse gas emissions, says Stéphane Villemain, vice-president, corporate social responsibility at Ivanhoé Cambridge.  In addition, people spend 90 per cent of their time inside buildings. “We really have an opportunity to touch people’s lives.”

Villemain notes Ivanhoé Cambridge recently announced commitments to achieve a net-zero carbon portfolio by 2040 as well as to reduce greenhouse gas emissions by 35 per cent by 2025 and increase assets in the latter category by $6 billion by 2025.

While developers often talk about building more environmentally-sound buildings, “we mustn’t forget that 70 per cent of the buildings we will have in 2050 have already been built,” Villemain says. Ivanhoé Cambridge plans to improve the performance of existing buildings “to have a real impact.”

Dansereau says Fiera evaluated one of its investment funds in 2017 using GRESB (Global ESG Benchmark for Real Assets) – the standard in real estate – and obtained a score of 63 per cent. “In school, with a 63 per cent, my parents weren’t very proud of me,” he notes. “But it was major progress that we could build upon.”

The initial score was low, he says, because it relied on the cooperation of tenants to provide data. With tenants now understanding the process is well-founded, cooperations have improved and the latest fund score has increased to 73 per cent.

While there has been much more emphasis on E than on S or G in ESG, “our challenge is to maintain the progress, improve on E and pay more attention to S and G,” Dansereau says.

ESG in the industrial sector

At a separate panel discussion during the forum on industrial real estate, Mark Sinnett, executive vice-president, capital markets at JLL, asked panelists what they saw as the impact of ESG requirements on the industrial sector.

“Industrial has been flying under the radar on that front, but now we can not ignore it,” says Jean-Philippe Dubé, senior vice-president, development, Fiera Immobilier. He notes there is a lot of capital flowing into the industrial and multi-residential sectors because of the current retail and office scene, “so I think we’re going to see more pressure on that front.”

Developers are building green today “because it’s our moral obligation,” says Mike Jager, co-founder of RoseFellow. Achieving net-zero carbon emissions is “not a fad. It’s important for us, our kids, the next generation and our tenants appreciate it. So this is here to stay.”

Any demand for ESG would have to come from tenants, says Ian Quint, president, Groupe Quint. Three years ago, he notes, Groupe Quint was receiving many demands from tenants for LEED-certified buildings.

Today, given the tight industrial market, “they want to gobble up whatever they can get and I’m not seeing any request for proposal or demand that we would tie to any environmental or socially responsible or sustainable building.”