One of Canada’s leading green architecture firms is doubling down on its significant commitment t... 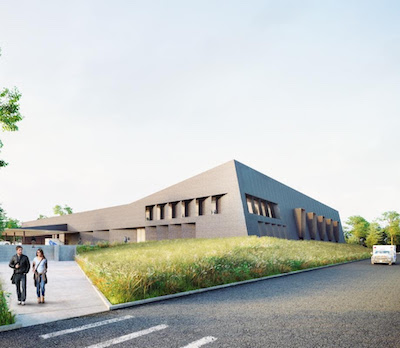 One of Canada’s leading green architecture firms is doubling down on its significant commitment to sustainability through its two most recent projects in Ontario.

Toronto-based Diamond Schmitt has designed the city’s first net-zero energy and zero-carbon paramedic station. In Ottawa, it is developing the Gladstone Village Passive House. The two projects are already underway and the environmental focus in both projects is carbon reduction.

While Diamond Schmitt can suggest measures to tackle environmental concerns for its building designs, these projects also require a strong commitment from the client to invest in green initiatives.

“We’re recognizing that many of our clients are prioritizing sustainability and environmental performance in their buildings,” said Derek Newby, principal at Diamond Schmitt working out of its Vancouver office.

The firm was established in Toronto in 1975 and has offices in Calgary and New York as well as on the West Coast. Diamond Schmitt has been involved in major projects across North America, completing a revamp of the Buddy Holly Hall of Performing Arts and Sciences in Texas, and currently redesigning David Geffen Hall in New York.

In Canada, Diamond Schmitt worked on the Ottawa Public Library, the National Arts Centre and the Senate Building in Ottawa to name a few.

Recently, it was named by MediaCorp Inc. as one of Canada’s Greenest Employers, boasting 40 completed LEED projects with another 18 LEED projects in the works.

The 18-storey Gladstone Village Passive House will be home to 300 residential apartments and will be the tallest Passive House project in Eastern Canada. The project, slated for completion in 2023, is being built on the internationally recognized Passive House standard.

The Passive House approach, according to Newby, takes a fabric-first approach, meaning it focuses on highly enclosed building envelopes, high-performing windows and superior air-tightness. This combination of different measures requires very little energy usage to ensure a building is comfortable for its occupants, said Newby.

The approach is quite benign and doesn’t require as many technological or mechanical advancements to reduce energy use.

“Building to the Passive House standard is the single most important way that we can address energy use in our building, and as a consequence, the emissions associated,” he said.

Newby is one of several Diamond Schmitt architects who are trained in Passive House design sustainability. He said the concepts are not only popular at the firm, but are also growing in popularity among developers.

“It’s something we believe in, we have a lot of Passive House-trained staff on board. More and more we’re recognizing our clients are asking for this,” he said. “The past, where we could be very wasteful of energy and naive to the consequences, is long over. We want to eliminate wasteful energy use.” 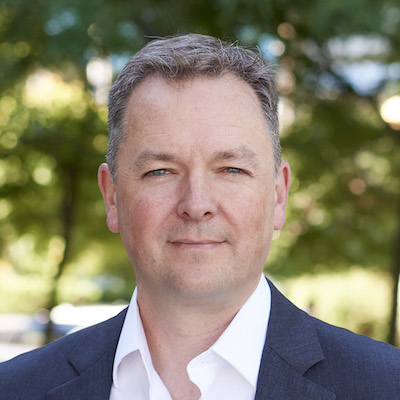 Passive House is part of Diamond Schmitt’s comprehensive approach on sustainability, with the LEED designation being another. Newby said the certification is a great guidance tool to ensure the buildings they design cater to the people who work and live in them.

Like other B.C. architecture firms, Newby said Diamond Schmitt is also focused on the sustainability of its building materials.

He noted that more and more, they’re incorporating B.C. timber for projects due to the carbon output being significantly lower than competing materials. With a significant focus on ensuring the materials used are more environmentally friendly, and by creating buildings that cater to different transportation methods, Diamond Schmitt has a multi-faceted approach to sustainable design.

“Without setting ambitious goals we’re not going to really develop the industry or stretch to the point where it’s commonplace that we do these kinds of buildings,” said Newby.

Newby, a B.C. native, originally started in urban planning and cartography before he joined Diamond Schmitt, working out of the Toronto headquarters in 2002. His time growing up in Northern B.C. and making sense of the abundance of land around him is what led him to involve environmentalism into his work.

In 2011, he returned to the West Coast working for Perkins and Will, where he became a principal.

Eventually, Diamond Schmitt opened its Vancouver office in 2020 and Newby returned to the fold. “They best aligned with my personal outlook and practices in the field,” he said.

The TPS multifunction station, being designed in association with gh3 Architects, will be located at 330 Progress Avenue with a planned completion date of 2024. The challenge of making it net-zero energy consumption and carbon emissions will be tricky given that paramedic stations lose significant energy due to the constant opening of the garage door to let the ambulances in and out.

In its design,  the firm will look at reducing energy by preheating air and employing vestibules for inbound and outbound vehicles. The project is designed to achieve an energy use intensity (EUI) of 139 kWh/m2/yr, which is significantly lower than other facilities of this type in which EUI values exceed 380.

“There’s a significant amount happening to electrify our buildings in the future so that we’re not using fossil fuels and trying to find greater and greater efficiencies in the technologies that are emerging,” he said.

The building will encompass 88,000 square feet, and include a two-storey administration and education area. The ceilings will feature exposed mass timber construction.

If the plans at the TPS station go accordingly, Newby noted the technology and principles used in the design could easily be applied to other buildings.

“The innovations that we’re seeing in that facility are completely transferable to other building types,” he said.

Evan Duggan Energy Development International Dec. 13 2019
Ahmar Khan Journalist
Ahmar Khan is a journalist based out of Toronto, Ontario, who covers business, politics, race, sports and inequality across Canada. Khan has bylines in Yahoo News, Politico, the Toronto Star and previously worked for CBC and CTV as a reporter and producer at the local and national levels.