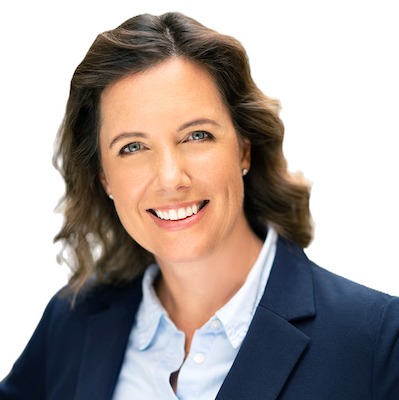 Shannon Halliday is the vice-president of sales and marketing for HTEC. (Courtesy, HTEC)

The first public hydrogen-fuelling station has opened on Vancouver Island in Saanich, B.C.

Vancouver-based HTEC partnered with 7-Eleven Canada to open the facility, at an Esso in Saanich. The project received $500,000 from the province’s CleanBC Go Electric program and $1 million from Natural Resource Canada’s Electric Vehicle and Alternative Fuel Infrastructure Deployment Initiative.

In September 2020, the province announced a $10-million commitment to build an additional 10 hydrogen-fuelling stations, and promote and accelerate the use of hydrogen technologies throughout B.C.

Shannon Halliday, vice-president of sales and marketing for HTEC, said the fuelling station consists of one pump, and is situated together with the traditional gas pumps.

“It looks the same. When you look at a fuelling station, you wouldn’t even know it was there except for the fact hydrogen should be listed as being sold at that station,” she said. “That pump will have hydrogen written all over it and the pump itself is quite different.

“You can’t make a mistake with your car. It just won’t work.”

HTEC, which is based in Vancouver and was founded in 2004, thinks of itself as the glue of the clean hydrogen value chain, working with clean energy suppliers all the way to the hydrogen consumers.

“So we do production facilities, we produce hydrogen, we distribute hydrogen and we own and operate hydrogen stations and a variety of things in between,” said Halliday. “We also help the safe transition to using hydrogen.

“We can help people with their adoption of vehicles and we also help providing hydrogen and engineering and technology services to outside clients — people who would like to have their own hydrogen fuelling infrastructure, work on hydrogen production. We can help others do what we do.”

Halliday said HTEC opened its first commercial station in 2018 in Vancouver and it continues to own and operate that facility. Since then, it has opened stations in Burnaby, North Vancouver and now the Vancouver Island location. She said the company will be opening a station in Kelowna this summer.

HTEC was awarded some of the stations through the government program, but not all of them.

“We’re building out stations in Quebec as well. We’ve got a dozen or so in various stages of planning and construction,” Halliday added. “We’ve got a station that we own and operate in California and we had temporary fuelling that we’ve provided to the Port of Los Angeles to fuel two yard trucks.”

HTEC is one of the partners in the project which will validate the design, manufacture and operation of long-range hydrogen fuel cell electric trucks for operation between Calgary and Edmonton.

The project addresses barriers to fuel cell electric truck adoption by installing and testing a hydrogen fuelling station for highway heavy-duty commercial fleet vehicles using real-world conditions, such as capabilities in climates that range from -40°C to +40°C and the ability to refuel in 20–45 minutes, said officials at the time.

According to its Hydrogen Strategy, the Canadian government estimates hydrogen has the potential to deliver up to 30 per cent of our end-use energy by 2050. This amount would abate up to 190 megatonnes (Mt) of carbon dioxide equivalent (CO2e) of greenhouse gas through hydrogen deployment in all sectors, from transportation to power generation to heating and to industrial applications, it says.

“It’s one of the ways we can get to achieve our net zero targets,” said Halliday of the growing interest in hydrogen vehicles.

“What’s coming out of the tailpipe in this case is water. So it really allows us to reduce our greenhouse gas emissions especially when made with low-carbon hydrogen – hydrogen produced usually (via) renewable electricity.” 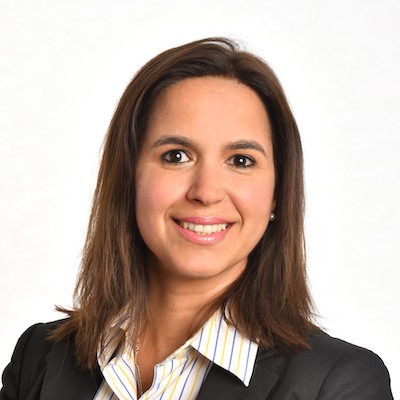 Ivette Vera-Perez, president and CEO, Canadian Hydrogen and Fuel Cell Association, said there were 54 fuel cell electric vehicles in BC in 2020 and that rose to 136 in 2021. She said there are also a handful in Quebec, but she didn’t know the exact number.

She said there are four public hydrogen stations in B.C. and one in Quebec. By the end of this year, B.C. should have seven and by the end of 2025, 18 or so, she said.

Vera-Perez said the mission of the national association is to be the voice of the hydrogen industry in Canada.

“Vehicles are interesting. Mobility in general . . . Hydrogen mobility can play an impactful role not just in light vehicles but when you think about heavy trucks . . . The range is improving, the economics is improving. Ultimately, of course, the market decides what direction they want to take,” said Vera-Perez, “but the numbers are increasing and there are plans for increasing the number of fuelling stations.

“A big driver is also California. They have a good number of fuelling stations and a big plan to increase that number by quite a bit and to fully connect all the way north, Oregon, Seattle, etc., to Vancouver.”

In a statement when announcing the latest fuelling station in B.C., Bruce Ralston, B.C.’s Minister of Energy, Mines and Low Carbon Innovation, said “The adoption of hydrogen fuel cell vehicles and fuelling infrastructure will complement the build-out of our electric-vehicle charging infrastructure and play a critical role in helping us achieve our legislated zero-emission vehicle targets and in our transition to a clean-energy future.”

“Just like every commodity, the price of hydrogen will vary by market,” HTEC’s Halliday said. “Here in B.C., the retail price of hydrogen at the pump is $12.75 per kilogram, making it competitive with gasoline on a price per-kilometre basis.”

Nicholas Sokic Energy RNG Ontario Jun. 1 2022
M
Mario Toneguzzi Business reporter
Mario Toneguzzi, based in Calgary has 37 years of experience as a daily newspaper writer, columnist and editor. He worked for 35 years at the Calgary Herald covering sports, crime, politics, health, city and breaking news, and business. For 12 years as a business writer, his main beats were commercial and residential real estate, retail, small business and general economic news. He nows works on his own as a freelance writer and consultant in communications and media relations/training.