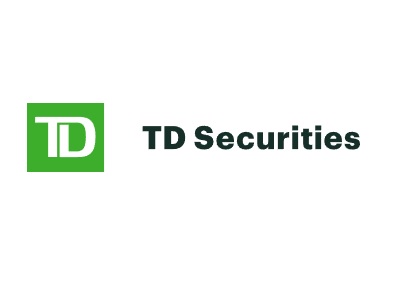 The investment will help conserve the Boreal Wildlands Carbon Project in Hearst, Ont., located in the centre of the province. It covers approximately 350,000 acres of mixed hardwood and softwood boreal forest in Northern Ontario.

A statement from TD Bank describes the boreal forest as one of the “lungs” of the world. It holds 10 per cent of the world’s land-based carbon reserves.

The project is developed by the Nature Conservancy of Canada (NCC), a land preservation organization which says it has a direct conservation impact on 2 million acres of Canadian land.

A press release from TD Bank says it is the largest single private conservation project in Canada.

“We’re incredibly proud to be contributing to Nature Conservancy of Canada’s vital conservation efforts, in alignment with TD’s efforts to contribute to a more sustainable future,” said Riaz Ahmed, president and CEO of TD Securities, in the release.

“This project highlights one of the many ways we are helping our clients transition to a lower carbon economy with unified solutions that help them navigate and succeed in this rapidly evolving space.”

TD Bank and the NCC have collaborated on land conservation in the past. From 2012 to 2016, the two groups said they protected 16,000 hectares of forest across seven of Canada’s eight forest regions.

It is TD Bank’s latest environmental initiative undertaking. The bank set a net-zero target by 2050 for its operating and financing activities and signed onto the Net-Zero Banking Alliance, along with five of Canada’s other largest banks, in 2021.

TD joins several other Canadian banks interested in carbon markets and offsets to minimize their impact on the climate. In July, Bank of Montreal moved to acquire Radicle, Canada’s largest carbon credit developer. CIBC completed its first carbon credit trade between the NCC and UK-based NatWest Group in 2021.

Tyler Choi Carbon Radicle National Jul. 22 2022
Tyler Choi Business editor, Sustainable Biz Canada
Tyler Choi is a journalist based in the Toronto area. He has covered a wide range of sectors ranging from science and technology, the environment, business, government policy and crime, to finance. Among the many people he has interviewed, his favourite was an Ig Nobel Prize winner.